Greek subtitles for My Honor Was Loyalty (2016) - Greek subs 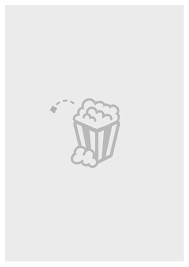 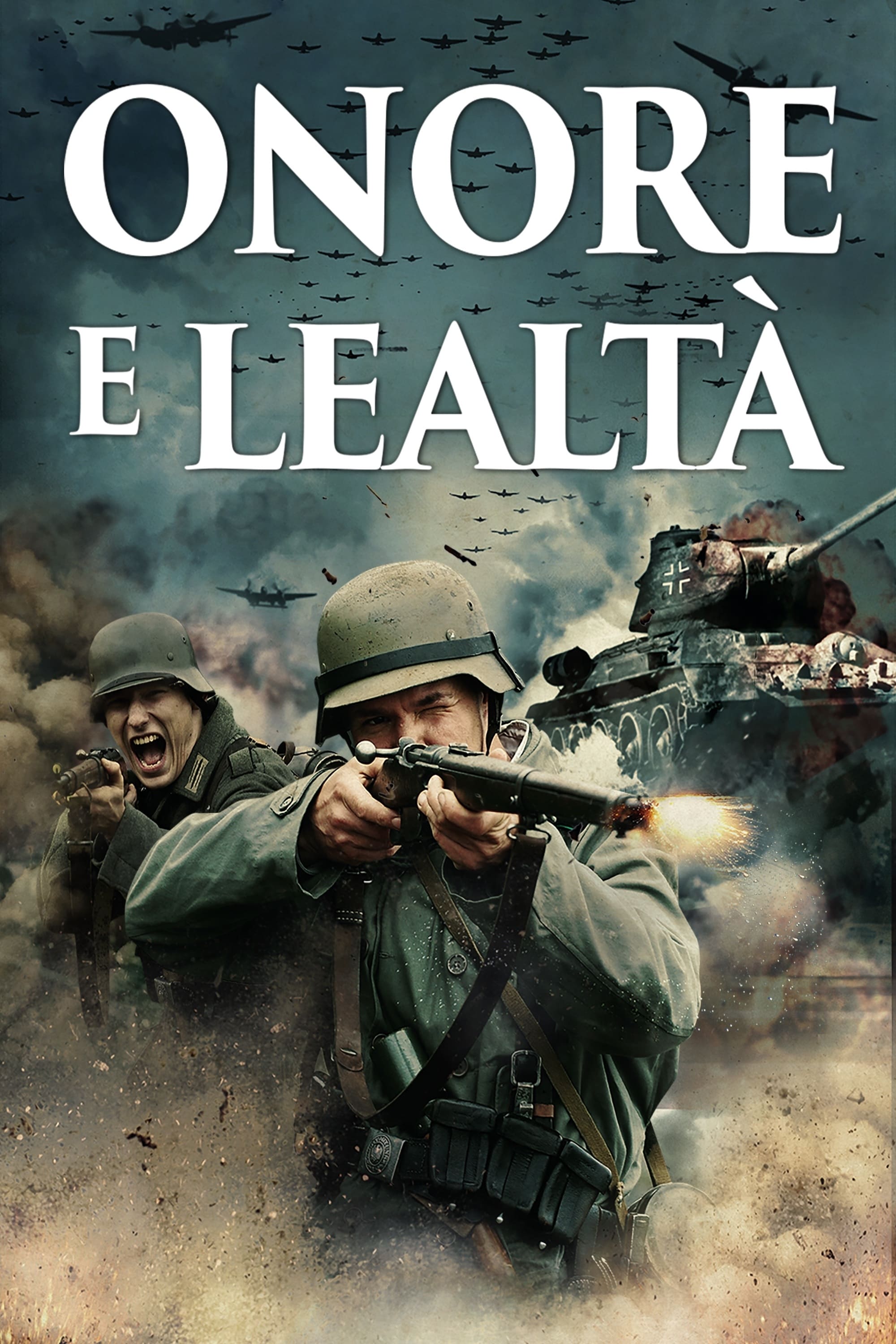 Υπόθεση:
Untersharfuhrer Ludwig Herckel (Leone Frisa), is a devoted and patriotic soldier of the elite 1st SS Panzer Division Leibstandarte SS Adolf Hitler. As the action begins, we follow a small group of experienced infantry soldiers in combat against Soviet forces. An explosion knocks Herschel unconscious and he wanders the woods in a daze. He is met by another soldier who happens to be from his same town back in Germany. This solder tells Herschel, in confidence, he worries about his wife as she is Jewish. When Herschel goes on leave back to Germany, he looks up the wife and finds the Gestapo attempting to arrest her. When she runs, a Gestapo officer shoots and kills her. Herschel is troubled by this act, but returns to his outfit anyway. Now posted to the western front, Herschel witnesses the decline of the army group, loss of comrades in arms, and multiple acts of war crimes in the handling of POW's for both sides.

- We found 2 subtitles for the movie you chose