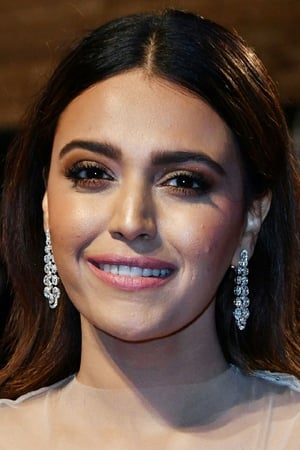 Samvidhaan: The Making of the Constitution of India (2014) as Anchor