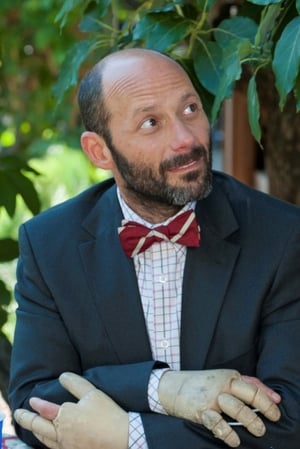 Chickenhare and the Hamster of Darkness (2022) as Aide

Homicide: Life on the Street (1999) as Detective Bonnaventura