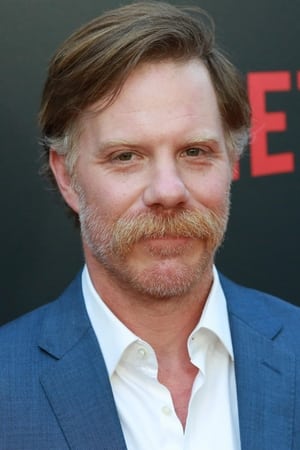 The Blacklist (TV series) as Pierce

The Glades (2011) as Michael Caldwell

Beyond the Prairie, Part 2: The True Story of Laura Ingalls Wilder (2002) as Store Assistant