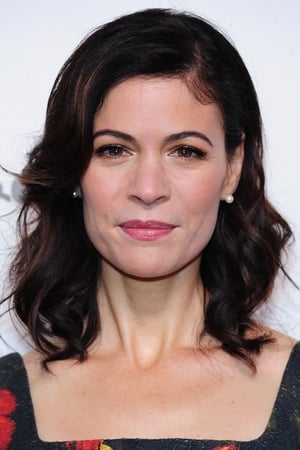 Behind the Camera: The Unauthorized Story of 'Charlie's Angels' (2004) as Kate Jackson

Without a Trace (TV series) as Jessica