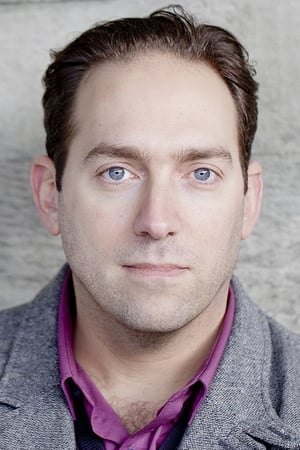 Maigret: Night at the Crossroads (2017) as Isaac Goldberg

The Lost Honour of Christopher Jefferies (2014) as Charles Chapman