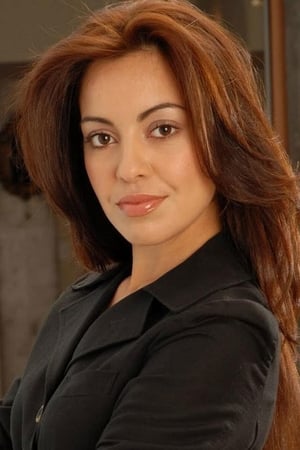 Julie and the Phantoms (TV series) as Aunt Victoria

The Whispers (TV series) as Callie

Taken from Me: The Tiffany Rubin Story (2011) as Gomez

Home by Christmas (2006) as Hispanic Woman